How can it possibly be October?

July 1st I arrived in London, after a difficult and boring week in Bahrain with no car, no furniture and no idea. I was starting my summer, my long awaited trip back to the Great Shiny West and I was filled with positive and sunny thoughts about reunions, sushi, shopping and Canadian Lakes. The thought of moving to Bahrain had been firmly pushed to a dusty corner of my mind and I was set to live my summer as a happy sunshine girl.

August 1st and I was in California, sipping creamy white wines and looking across and over mountains, sniffing the Pacific and staring at sea horses in a world famous aquarium. I was wrapped up in family and there was a glow about the day, despite the fact that the summer was slowly dying.

September 1st and I was in Bahrain. Furniture was here and unpacked, I had a car and had learned some roads and ropes. Eid was in full swing and Handsome was off work. We headed to the beach, excited, but knowing that school and new starts were looming. Within a few days I would be starting a new job, meeting new colleagues and the dust of life would begin to settle. September 1st was the last of the in limbo days.

October 1st. Here we are. Working, schooling, driving… a routine has been fixed and the fears of new starts have assuaged. Trooper has found her feet and has three different social occasions set up for the weekend. There could have been a fourth but I drew the line. ( Love that line, arbitrary and random as it may seem.)  Princess has had her second sleep-over, having found the perfect girl friends. They have turned into peas and slipped into their pod. I have been warned that by the end of this weekend I will want to hire a driver.  Handsome has returned from one business trip and is soon leaving for a second, followed swiftly by a third. He is happy. I am starting to figure out the mechanisms of a new class room, a new flock of kids; the navigation of a different and sometimes strange culture. It has been a tumultuous month of change and adjustment and learning. But the uniforms are less scratchy, the 5,30 am risings are less painful and the days slightly cooler. I am yet to find a circle of friends, I think you need yummy mummy coffee time to do that in such a short month. But there is little space left after work and I am more than content to fill that space with books, family and wonder.

Yes I am a teacher and we get long holidays. Summer is our prize.

In case you think I have been galavanting round the world from one hotel to the next let me set your mind at ease. I am most fortunate in having dear and generous family and friends with homes ( and ample space) in gorgeous corners of the world. I only stayed in one hotel for one night all summer and that was by choice ( thank you Chateau Frontenac, Quebec City). The rest of the time we were nestled with the comfort of friends and in the case of California, family. My father lives in the mountains in Northern California and it had been four years since my last visit. ( That was a little visit sandwiched between Montreal and Trinidad. I see a pattern here.)

California is God’s country. Everything a person could desire or need in life is in California. Avocados, Wine, Peaches, Corn, Fish, Apricots, Raisons, Almonds, Majestic Trees, Waves, Ocean, Sunshine and the Best Highways in the World.

Sadly ( for us) my father and his wife are moving next year.

North Carolina: you have a lot to live up to. 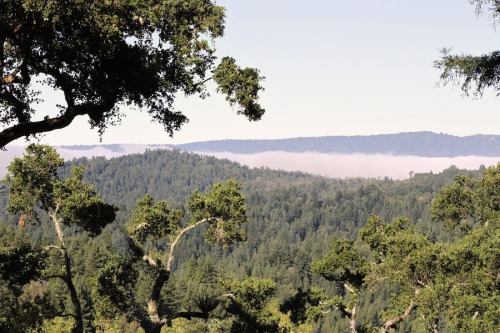 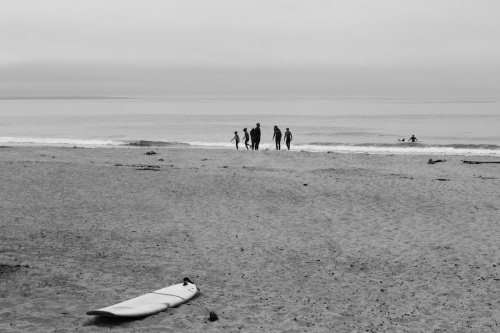 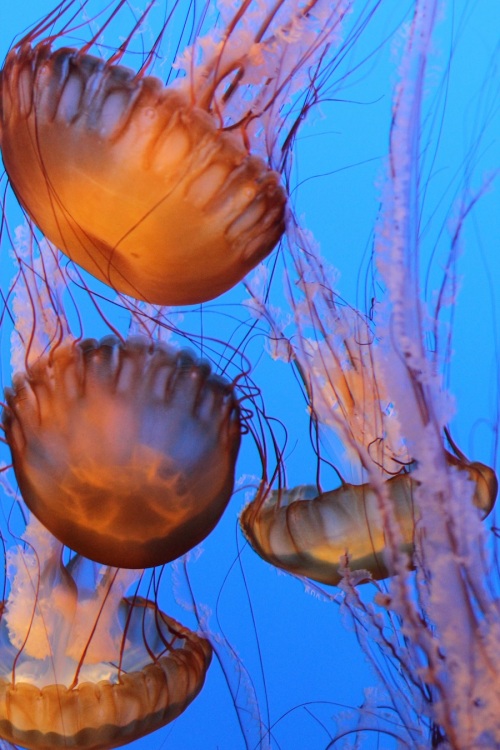 I am back. I am not sure if I haven’t lost my faithful readers of 3limes during my summer hiatus, it was the longest break in the the 3 years I have been writing. 3 years that has seen me through Trinidad, the Uganda years and now here we are in Bahrain. 3 years, 3 moves, 3limes.

But before we say hello to Bahrain I think we need a look back at the Summer of 2011. 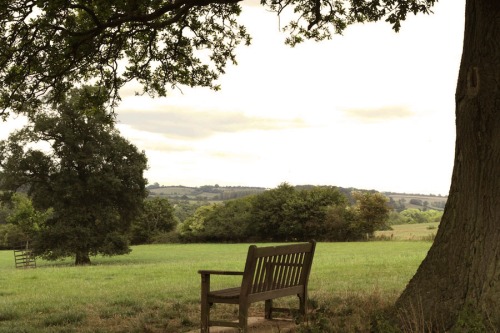 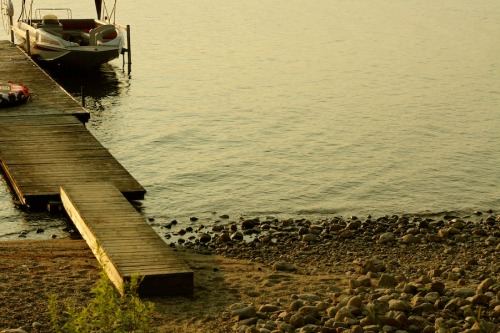 Toe dipping in the Pacific

From the Pacific to the Thames, icy Quebec lakes to the warm Bahrain sea, this summer has crossed time and memory. I have slipped through the shadow of years, made a tiny chink in the wall of time, visited the past before diving into the future.

And nearly 2 months without writing, reflecting and giving pause for thought. I have missed blogging but needed that in between space, the freedom to live unconnected with no screen and no keys to tap my days.